When I was in high school, I found an old 35mm camera in a closet and convinced my father to have it repaired. I photographed for my high school yearbook and had a few friends who were into photography. Basically I was a quiet, nerdy teenager and photography gave me the courage to approach people and go places that were intimidating – which for me, at that time, was pretty much anything outside of my small, suburban existence (and much that was within).

My best friend Brook had a darkroom in his basement and we spent a considerable amount of time down there teaching ourselves how to process film and make prints. Our knowledge of photography came directly out of the Time/Life series of photography books on loan from the public library. My father helped me set up my own darkroom in our basement and one day brought home a Cartier-Bresson book called “Man and Machine.” Brook and I would put on music (we were really into progressive rock - don’t laugh) and entertain each other by making up stories to go along with the photographs. The ability of those photographs to evoke an entire world, at once strange and familiar to our adolescent sensibility, is what kept us glued to that book.

Books still provide an important and critical source of inspiration. I’m not a collector, my books take a hit by repeated handling and occasional spillage, but the solitary and private rhythm of turning pages provides, for me, the best way to contemplate photographs, think about the medium and find inspiration to make my own work. Films are a close second and I use DVD’s to watch films at my leisure – stopping, starting and repeating sequences. I keep files of film stills on my computer and from time to time, use them as models for my photographs. Galleries and Museums are another thing altogether. There, I mostly ogle and scrutinize the photographic object. I also pay close attention to the sequencing and installation, but the experience is fleeting and difficult to retain and study, which is why, I find myself returning to books.

I think there are so many paths that artists take to sustain and promote their work that it’s difficult to distill down to one, essential piece of advice, but the key to this question, or at least the central issue, is how do you evaluate yourself? It’s a tough balancing act to maintain a critical, yet confident inner voice. The critical voice is what compels you do it again and again until you get it right, the confidence is what assures you that you will eventually produce something of value. In theory this all sounds reasonable enough, but in practice, this balance is difficult, if not impossible, to achieve and maintain on your own. That’s where a network of friends and colleagues come in to offer a critical eye, a boost to your artistic ambition and a check on your hubris. In the end, however, it’s still up to you to make the decisions – no artist works by committee.

The process to get your work out into the word is not arcane – the interviews here offer plenty of good, practical advice. One thing that I’ve learned over the years, is to watch, if you have the opportunity, how people look through your portfolio or book. Pay attention to where, when and if they pause to linger over particular images or sequences. A reviewer offers a multitude of non-verbal cues about how your photographs are or are not communicating and simultaneously the level of reviewer’s interest or distraction. Teasing out the difference between the two is tricky. Portfolio reviews have popped up everywhere and offer a relatively efficient, cost effective context to show, watch and question people about your work. Just be aware that the person sitting across from you at the table may not always be on their game, generous or particularly insightful, but if you notice a pattern of responses among the reviewers, I would pay attention.

Success is a difficult measure, as is status. I’m not terribly comfortable with either and I think if that is your goal as an artist, you are likely to be disappointed. But as I write this, it feels disingenuous. We are all interested in success -- for better or worse, it’s part of our national character. I like Ron Jude’s description of his success as meandering. I think that’s the experience of many artists and it’s definitely mine.

I got lucky by having several wonderful teachers and mentors when I was a student. I had an early success dropping off my work at MOMA while I was still in graduate school and I can still, occasionally convince a museum curator or collector to buy a print or two. I’ve received a few good grants and fellowships and stumbled into a modest amount of editorial work. Mostly, I rely on some very smart friends, curators, colleagues and editors to look at my photographs and then I do my best to internalize the smartest comments and forget the rest.

The other half of my professional life is in academia – a career and in some sense a calling I have pursued since I was a few years out of grad school. While I was a student, I never really considered a future career as a commercial photographer or an artist, for that matter. I made my living initially, as a printer and got to know Mitch Epstein, Larry Sultan and several other really wonderful photographers via the darkroom. For a while, that’s what I did to pay the rent and produce my photographs, but I admired my professors and actively pursued teaching jobs. Universities have their own issues, headaches and frustrations, but if you take teaching seriously and don’t let the cynical aspects of the institution bring you down, you are doing good in the world.

Really great artists, the ones that seem to live, breathe and exude profound and challenging work are like a force of nature. I have no faith in genius, but making art requires an intense and unflappable concentration that is difficult to attain and rarely sustainable over time. When it happens, even briefly, all the confusion, anxiety and self doubt are worth it. 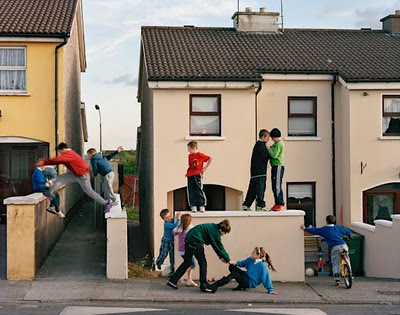 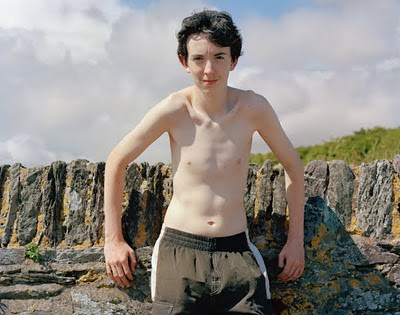 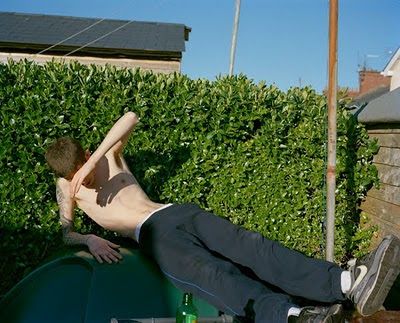 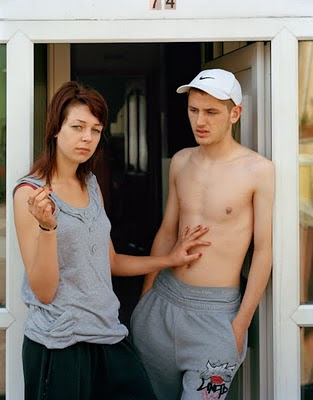 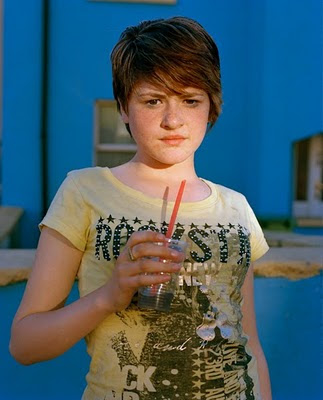 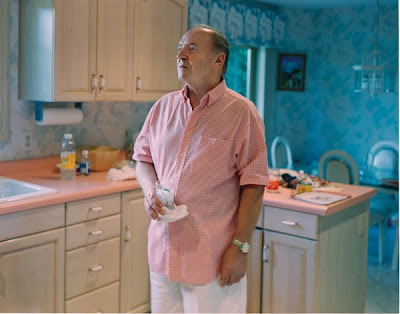 My Father in the Kitchen, Bridgeville, PA, 2004, from the series All the days and nights, Aperture, 2009 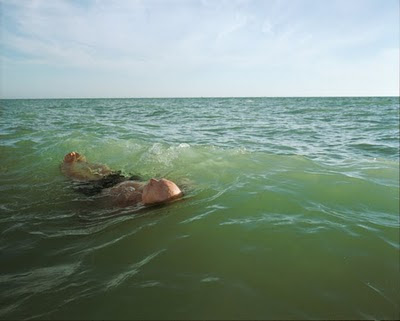 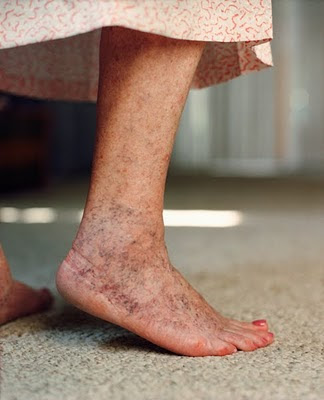 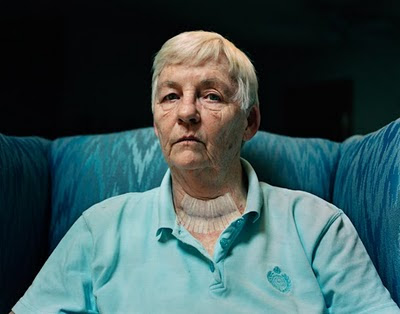 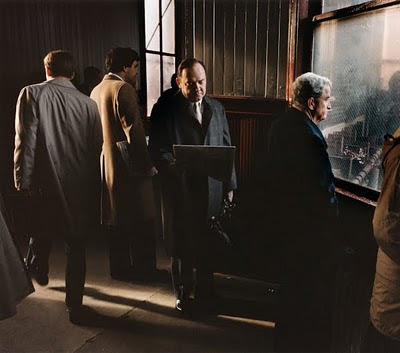 My father commuting, Summit, NJ, 1984, from the series All the days and nights, Aperture, 2009
© copyright all images Doug DuBois
Posted by Unknown at 12:30 PM