TM
The short answer was that I studied architecture in graduate school and I had to take lots of pictures of buildings and models of buildings and building sites as part of my work as an architect. So I became somewhat skilled as a photographer, and had the money to buy good equipment, set up a darkroom etc. The long answer was that I was influenced by the 60s, and felt that going to an office was a sellout to the establishment. I also moved into a commune where everyone was dropping out of their regular careers and jobs. This happened in the early 70s. Everybody was having a good time going after what they really wanted to do in life. I looked around to see what else I could do and photography seemed liked something that would be fun, wouldn't require me to go to an office, and would allow me to do art. I also hated getting up at 7 in the morning to go to work, so being an artist would allow me to sleep late. Then I started on the road to making it as a photographer, and I ended up working twice as hard as I worked as an architect.

I kept at it because I loved the freedom of being a self-employed artist. I was single at the time and being a good artist seemed like a sure-fire way to attract girls, and I liked the challenge of making it in a very competitive field where most people give up and do something else. Living in a commune throughout the Seventies helped because my rent and food payments were minimal, around $130 a month, so I could pursue an art photography direction, which didn't pay as opposed to a commercial direction, which would have been as deadly as working in an architectural office.


MW
In your opinion and experience, how can emerging photographers evaluate themselves as ready to start promoting their works and seek broader exposure for their photographs?  What is one vital action you would recommend photographers undertake to find their audience, be included in exhibitions, and gain professional representation?


TM
This is a tough question because I don't consider my career as successful in a traditional sense. Some people know if my work, but most don't and I don't have a photography gallery in NYC, which is a requirement today if you are going to make it as an art photographer. But I don't want to sell myself short, because I do have a great job, as a photography professor at the Ohio State University, and I've published four photography books I'm proud of. The first book I published, Ernie: A Photographer's Memoir, a book about a cat, is an interesting story, about perseverance, and hanging in there, which is what I would advice anyone trying to make it as a photographer. Here is the story:

I was slow getting going as a photographer. I started photographing full time in 1973 and worked diligently for years to improve my craft, but I didn't have a show in a decent gallery till 1981, when I moved to NYC. In New York, I had trouble paying the rent for the loft I shared, and had no money to go out and participate in all the stuff going on in the city, so I mostly stayed in the loft and photographed my loftmate's cat. I did it for 3 years and took some 10,000 pictures of Ernie, the cat. I had a few shows of  cat pictures, and everyone seemed to really like the pictures. I also sold the pictures in a street corner in Soho for $40 dollars a picture, and whenever I set up in the corner of West Broadway and Broome St, the pictures would fly till I met the rent payments due that month, so I knew I had a popular body of work, which gave me the idea I should do a book. For the next 2 years I got 50 rejections from publishers. I ran out of money and had to leave the loft and move to Brooklyn, but I kept at it, sending the work out, and finally a small press in California said they loved the pictures and would do the book. The publisher was very cautious about the first printing, 3000 copies. I knew some art directors in NYC, and found out thru them what reviewers in NY magazines had cats and I send them all copies. It worked because the book was incredibly well reviewed by Vogue, People and Newsweek. The first printing sold out in one week. It went thru 10 printings at the small press and then a large publisher (Chronicle Books)  picked it up 14 years after it was first published, republished it in a better printed edition, and the book did very well all over again. Then a Japanese publisher picked it up and it did very well in Japan. It still sells 24 years after it was originally published.

This story tells me that the 50 publishers that rejected it didn't have a clue, that lots of people in the photo business don't have a clue,  and that if you believe you have a really good project, one should keep plugging at it till something happens. It seemed to work for me. So to answer the question, I'm a believer in hanging in there. I tell students that it's very difficult to make it in art photography, but if you really want it, and you are willing to hang in there, and you are willing to struggle financially, you can do it. Most people quit.


MW
How did it come about that you achieved the status of successful, professional photographer?  What steps were involved in reaching your level of success?


TM
After I published the first book I geared my work to books, as opposed to the gallery world, because I liked what results from a book, as opposed to a show. 300 people will see a show, and if you are very lucky, the show will get reviewed, but a book has a huge audience, and a book lingers on. I still get e-mails from fans of the Ernie book. The second book I published (Stories, Atlantic Monthly Press) was fairly easy to publish, because the success of the first book opened the doors of publishers, but after that it has been difficult to publish other books, because the economics of photo books are tough. They cost a lot to produce and they have a small audience, a deadly combination. Still, I published a third book with a university press, (Cuba:Going Back, University of Texas Press) and a fourth book, (Flowers, Nazraeli Press) with a photo book publisher, so I've hung in there. I'm now trying to published a book about my dog Bob, which are the pictures I've included in this interview. Like all the other books, it's a struggle to find a publisher, but I'm confident I will, so I will keep at it.

all images are from Tony Mendoza's series "Bob" 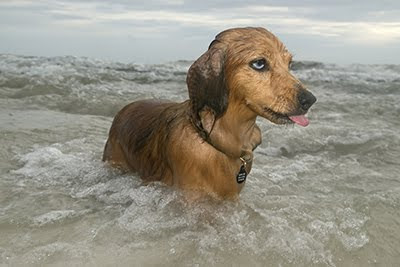 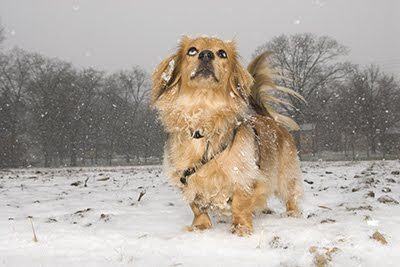 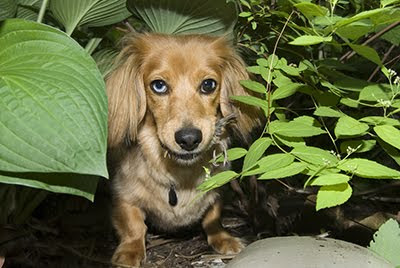 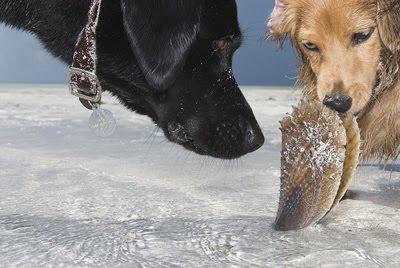 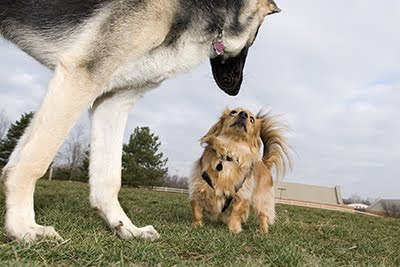 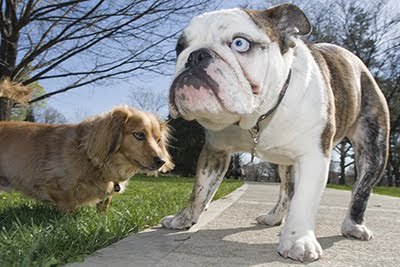 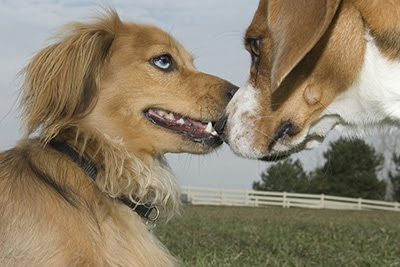 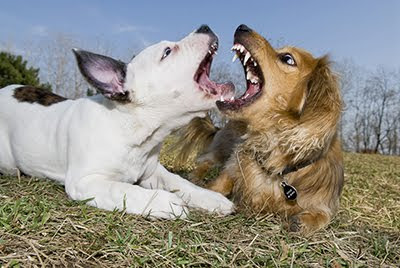 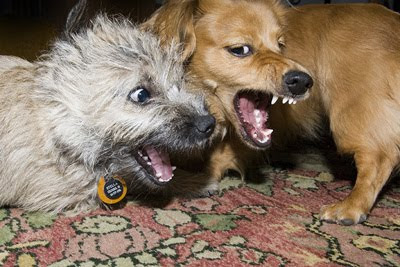 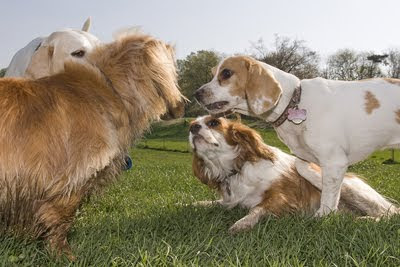 © all images Tony Mendoza
Posted by Unknown at 6:30 AM