SP
Actually it was a love affair that my father had with photography that first inspired me. He took classes in college and was always into it as a hobby when I was growing up. I remember him taking it very seriously and using great care in composing his photographs, even if they were just family snapshots. He did look at it as an art form and even had a darkroom for a little while when I was a kid. But what changed things for me, was when he got a Polaroid SX-70 camera for Christmas one year from my mother. The whole thing was so magical to me. I mean Polaroids had been around for ever I thought, my grandparents had albums filled with their land camera peel apart type pictures with the ruffled edges. But this new motorized pop up SLR camera was so modern and even sexy to me. It was wrapped in the most beautiful brown leather that was soft and smooth to the touch and it shot out these amazingly saturated little colorful photos that magically appeared before your eyes. Those first pictures were soooo cool to me. I can still vividly remember all of them that my father shot that Christmas Day. I soon had my own little point and shoot camera and was hooked. Although I went to school for architecture, I ultimately decided to pursue photography as a career after a near-death avalanche experience that shook me up a bit and forced me to reevaluate my life. I enrolled in photo classes at a local college for a couple of years and moved to New York in '96 to pursue my photo dreams. While I have have had some success, I still feel like I am just beginning and that I finally have the necessary tools and knowledge, to not only take the pictures, but to do much more in the process.


MW
In your opinion and experience, how can emerging photographers evaluate themselves as ready to start promoting their works and seek broader exposure for their photographs? What is one vital action you would recommend photographers undertake to find their audience, be included in exhibitions, and gain professional representation?


SP
That is a question that I ask myself all the time, so I'm not really sure I'm in a position to offer the best advice. Times are quickly changing in the industry and who knows how it will continue to transform. The internet makes getting to people easier than ever, it's just knowing how to play the networking game right and having the goods to back it up that's important. And one is ready when they have a very strong body of work that is presented well. It doesn't have to me much, twenty amazing images, a strong online website and a couple of kick ass portfolios is enough to get you going. But understanding the market and your role in it is key and once you know enough about what you're selling, finding your audience shouldn't be that difficult. Online contact service lists for buyers and art directors makes it simple to contact people, it's just getting them to listen that's the hard part. And I say think outside the box on this one. Targeting your audience with creativity, diligence, perseverance, and a certain amount of humbleness helps, whether you're going after editorial art directors or gallery owners. I also think that getting representation is something that is very difficult until you are so busy yourself that you truly do need the help. When that happens, start to look. Most agents aren't interested until you can bring in money and clients for them, they rarely want to build an artist's career. But there are exceptions to every rule and no magic bullets...


MW
How did it come about that you achieved the status of successful, professional photographer? What steps were involved in reaching your level of success?


SP
I think that I have had some success though the years and do consider myself a professional photographer, so I'll do my best to answer that question. But quite frankly, lately I don't feel very successful as the last two years have been transitional for me. After getting to NY, I started to freelance assist and plugged myself into a good group of people that way. I did that for two years and had a blast travelling and learning the technical side of taking pictures. I then took a job running the studio for a successful ad shooter who had always wanted to produce his own jobs in-house. He gave me a chance on a small job and soon after I was running all of his shoots. He did not have an agent, so I was involved in the whole process, from receiving layouts, putting together estimates, hiring the crew and running the productions. It taught me a tremendous amount about the business side of taking pictures. I also worked out a commission deal with him, which gave me a piece of the production fees and ended up making me some great money. After two years doing this, I left to take some time to put together a new portfolio of work and was soon knocking on doors and getting my own gigs. I have never had an agent and have never been busy enough to warrant one actually...but maybe some day. I think it's a very tricky thing to turn one's hobby and passion into a career and something that is difficult to navigate. For me, after many years, it all became about making money and I lost some of myself in the process. And in an attempt to find me again, it was crucial to follow a new very personal path that combined my love of photography with making a difference somehow in the world. I closed my studio about two years ago, stopped doing many jobs just for the money, and started working on a new photo project called "Gay America", documenting out and proud gay men across America, sharing their stories and photographing them in their world. And for the first time in my life, I finally feel that I am using the talents that were given to me in the right way. And it feels really good.


all images are from the series Gay America 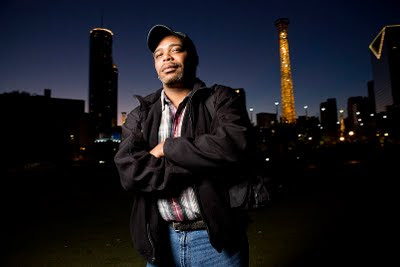 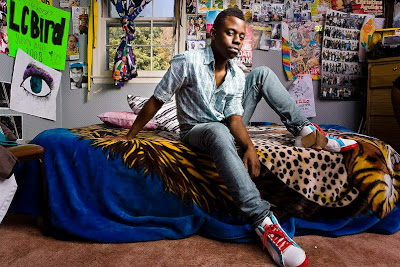 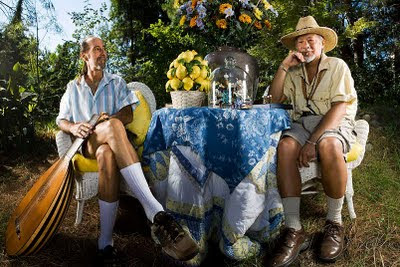 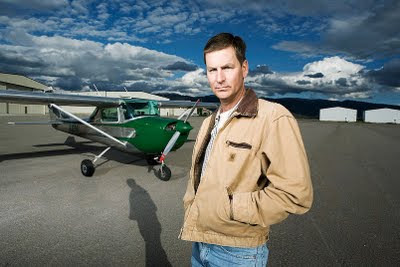 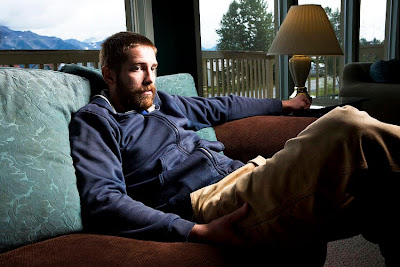 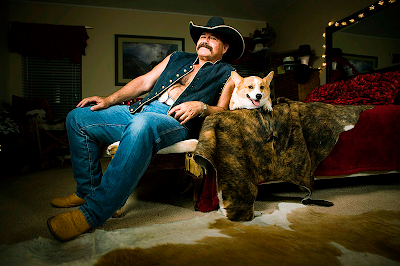 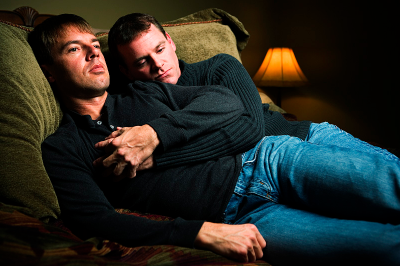 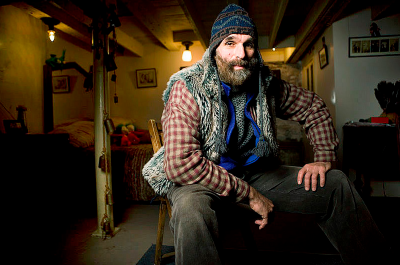 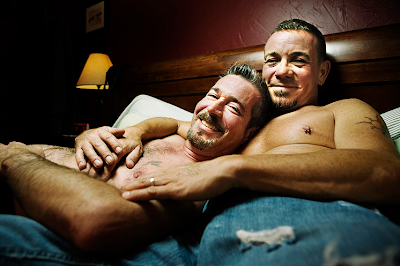 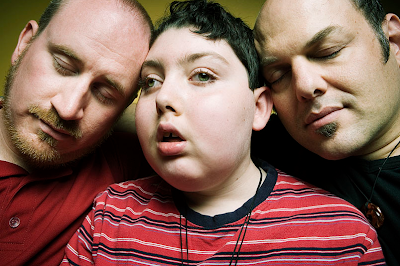