JB
It was a Photo 1 class in college.  I was 19, and it this is where I was first introduced to the work of artists like Sally Mann, Diane Arbus, Nick Nixon, Helen Levitt, etc.   I had never seen anything that moved me so much.    I was blown away.  But in the subject matter of these iconic works, I recognized some interesting aspects of my own life.   As I started shooting for my class assignments, I didn’t have to go further than a couple blocks (my family lived close to the university).  I was the oldest of nine, and when I’d show up with my camera, I could find any number of things going on --- like my mom having a garage sale, with my little sisters in charge of the money box – all the while eating donuts with their roller skates on.   And then maybe my 85-year-old grandfather with Alzheimer’s would be sitting in the middle of all of that with one of the babies on his lap.   I was lucky that way.  There was always something worth shooting at any given time.
And even though I didn’t really go back to making photographs in this way for another 15 years, I never stopped thinking about photography.   That class changed the way I saw life around me.
When I started shooting seriously again about 8 or 9 years ago, I really just wanted to get some good pictures of my kids, etc.    I didn’t think about it as a possible career.  But over the next year or two, the work became less and less about my own children.  I guess I wanted something more.   Those days in photo class must’ve stuck with me.  A friend at the time encouraged me to enter them in a contest.  I didn’t even know the photo world existed until then.  When I won the Center award for the project competition in 2006, that was probably the biggest turning point, simply because it put my work out there for people to see.  Not long after that Catherine Edelman in Chicago gave me a show, and other galleries followed.

JB
I think being able to edit well is something that just comes with doing a lot of it.   There’s no shortcut in developing this sensibility.  Sometimes though, you’re not sure – and if I’m in doubt, just getting the reaction of a family member as I go along is helpful – even if they know nothing about photography.  They usually have an immediate reaction (or not) if it’s a strong image – without overthinking it.

MW
How do you decide on new projects to work on?  Do you always shoot with a concept in mind, or do you wait to be inspired as you go?

JB
I’m probably a little different that way than most photographers.  I think it’s expected that you work on a series for a couple years, and then you change gears and do another completely different series.   The way I’m working, I think image to image, rather than about the whole project. And then later I can detect the gradual shifts that have taken place, and separate the work that way.
It’s like that famous book about writing, “Bird by Bird,” by Anne Lamott.     She talks about how when her brother was 10 and had had 3 months to do research paper on birds, but he’d put it off until the night before it was due. He was in tears and immobilized by the hugeness of the task in front of him.  Their father sat down, put his arm around him and said  “Bird by Bird, buddy.  Just take it bird by bird.”   I loved that.  I apply it to everything that overwhelms me.

MW
What ways have you found successful for promoting your work and finding a receptive audience for it?

JB
When I first started shooting (aside from what I did in school), as I mentioned before, I didn’t know the world of portfolio reviews existed.  And, looking back, I think that was a good thing.  It allowed me to focus on the work.  I worked on that first body of work for at least two years before showing it anyone.  I think too many starting out are thinking about how to get their work out into the world, when their time to could be better spent shooting (and editing).   Too much focus on the end result can mess you up.  Plus it’s a lot less emotionally draining than sending out hundreds of CDs and hearing nothing back!  I really think if you focus on doing the best work you can do, and it’s really meant to be out there in the world, it will find its audience (or the world will find it) without too much effort. 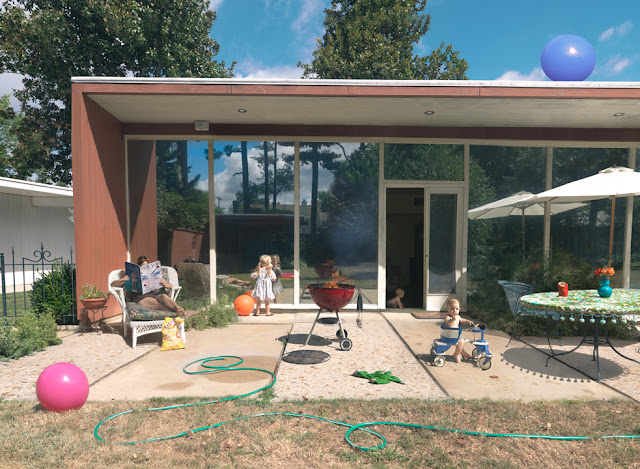 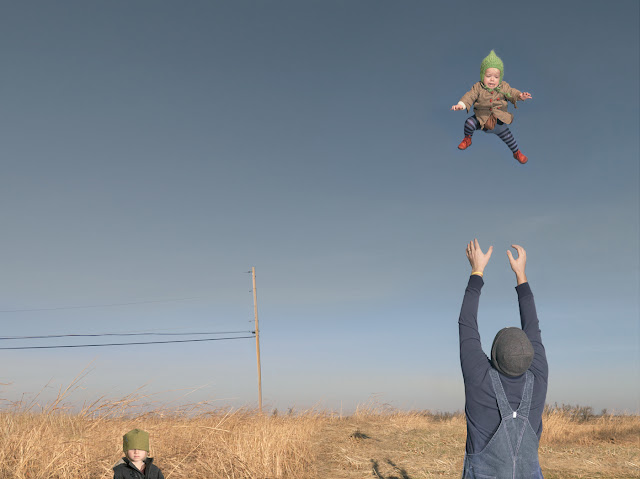 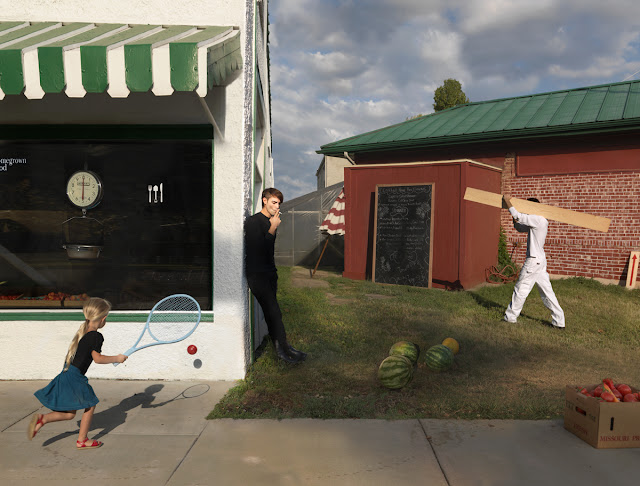 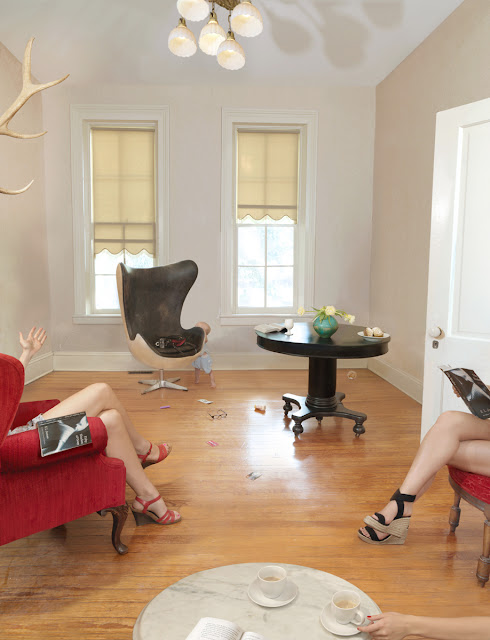 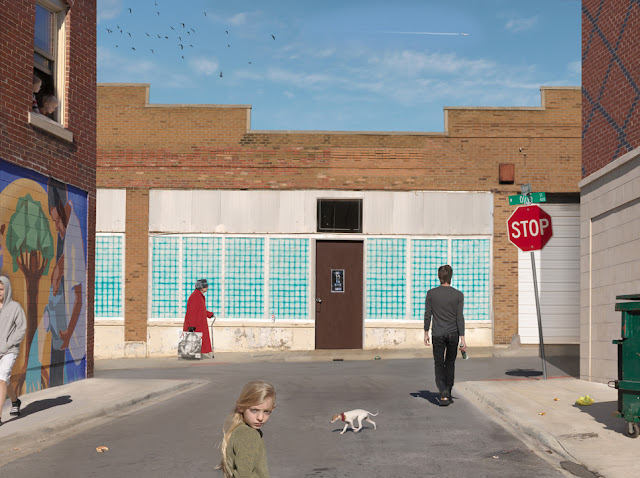 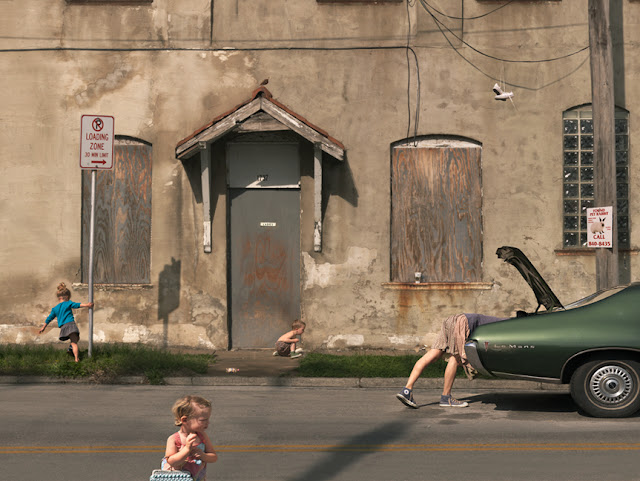 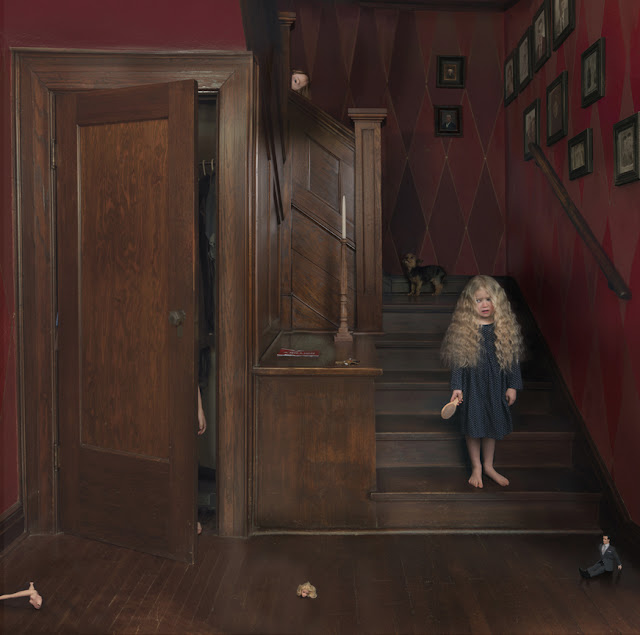 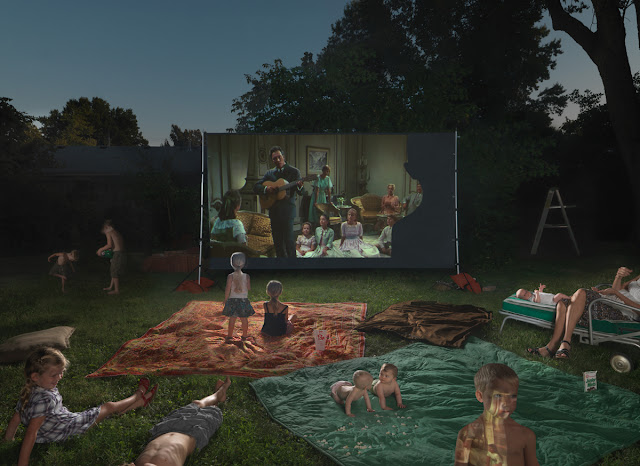 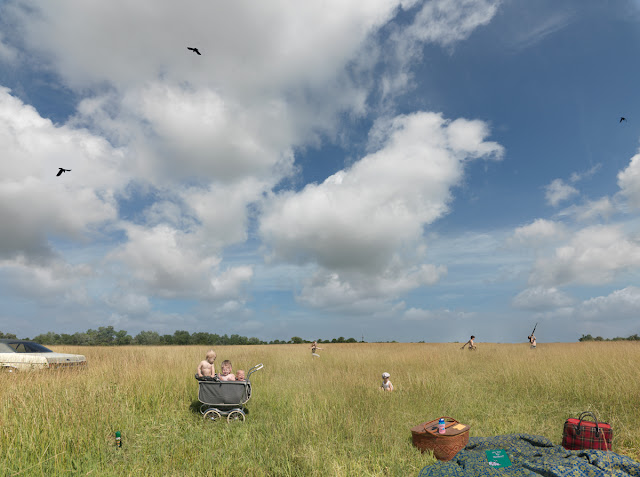 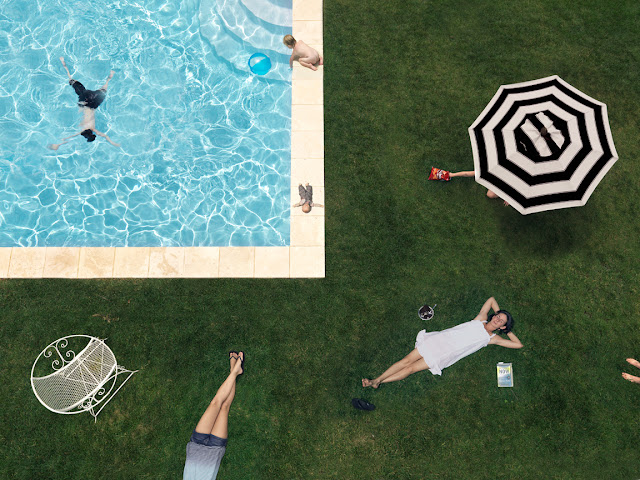 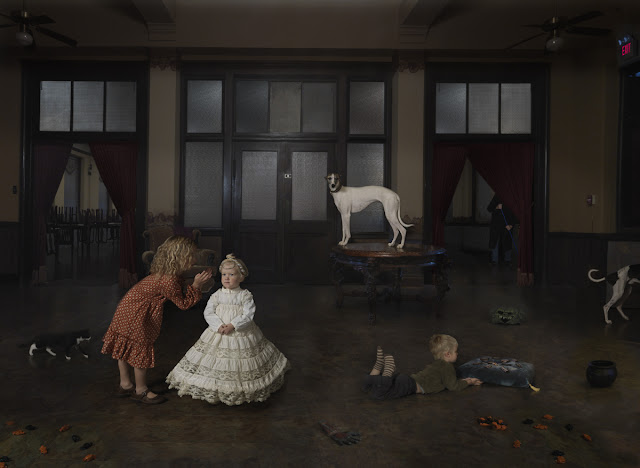 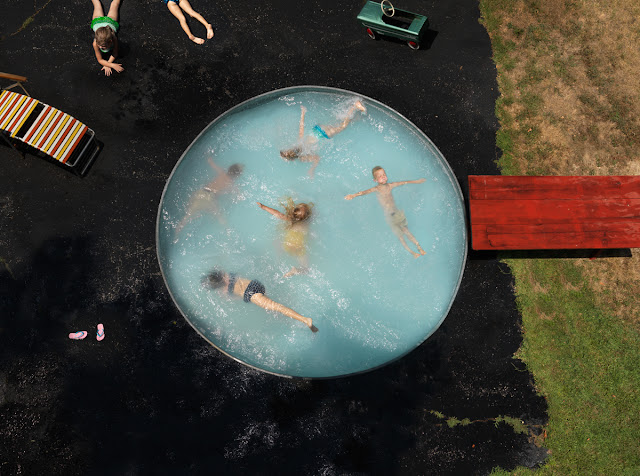